What on Earth is a Pescetarian?

Unless you work in the catering or events industry, the term ‘Pescetarian’ may seem like a made-up word to you. The volume of dietary terms now assumed to be common knowledge is continuing to grow, and people are often left overwhelmed or confused when introduced to new phrases and requirements.

In short, a Pescetarian (or a pesco-vegetarian) is someone who DOES NOT eat meat, but DOES eat fish and seafood. They generally eat other animal products such as dairy and eggs, making Pescetarians similar to Vegetarians, besides their acceptance of seafood and fish.

The dietary term derives from the Italian word for fish, ‘pesce’, and the suffix ‘tarian’, which means to practice or believe in something. This suffix also makes the word ‘Pescetarian’ structurally comparable to the word ‘Vegetarian’, which refers to someone who follows a ‘vegetable diet’. People can elect to follow a Pescetarian diet for many reasons, including moral views, religious practices, and/or health requirements.

Many people opt to follow a vegetarian diet, due to their objections to the slaughter and factory farming of animals such as cattle, sheep, pigs, and poultry. A Pescetarian’s openness to fish and seafood is often due to:

From a religious perspective, many Jews will seek vegetarian or pescetarian catering (no shellfish) when eating out, as many venues and restaurants to not offer Kosher meat. Fish is considered to be ‘pareve’, and therefore can freely be served with eggs, fruits, vegetables, dairy, and grains within the one dish.

From a health perspective, fish and seafood provide Pescetarians access to valuable minerals, such as protein, iron, and Omega-3 fatty acids, all in which vegetarians often struggle to consume naturally. Including fish and seafood in your diet also adds greater choice and variety to your diet, making it easier to adhere to long-term. The key similarity between Pescetarians and Vegetarians is of course their avoidance of all meat, which according to many studies, can reduce one’s risk of cancer, heart disease, high blood 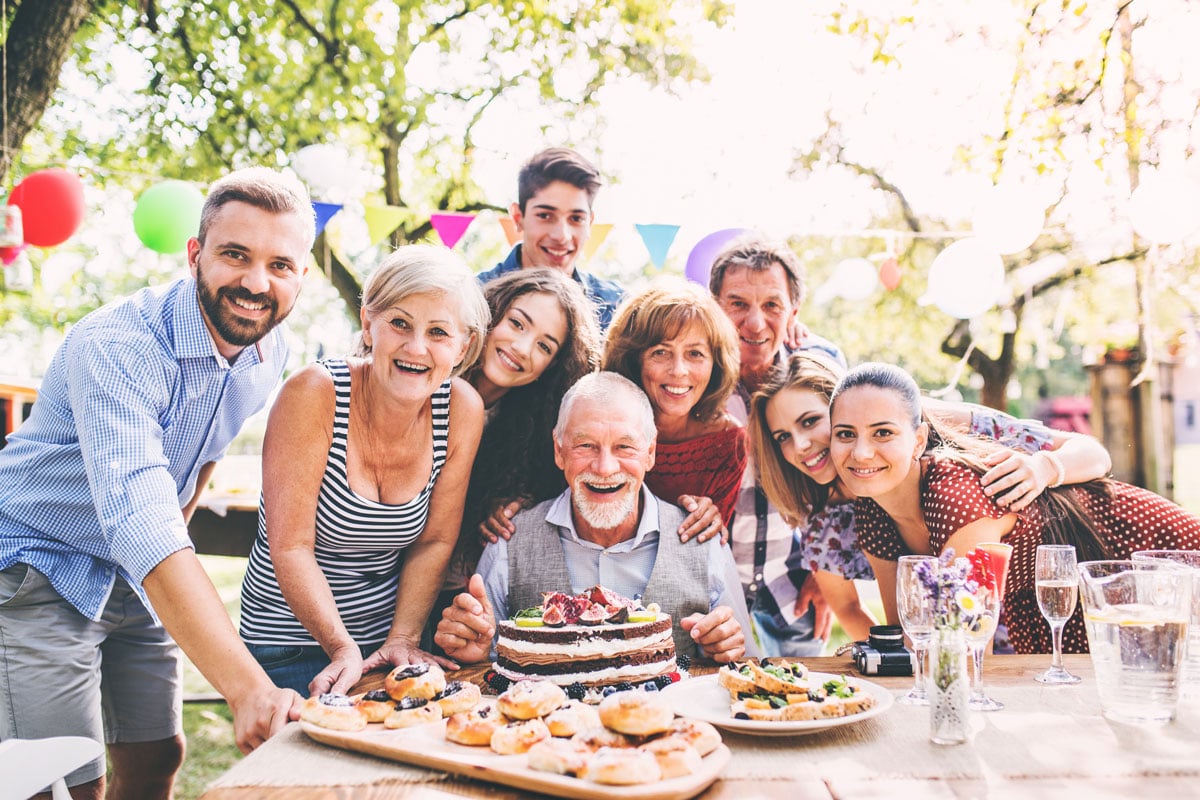 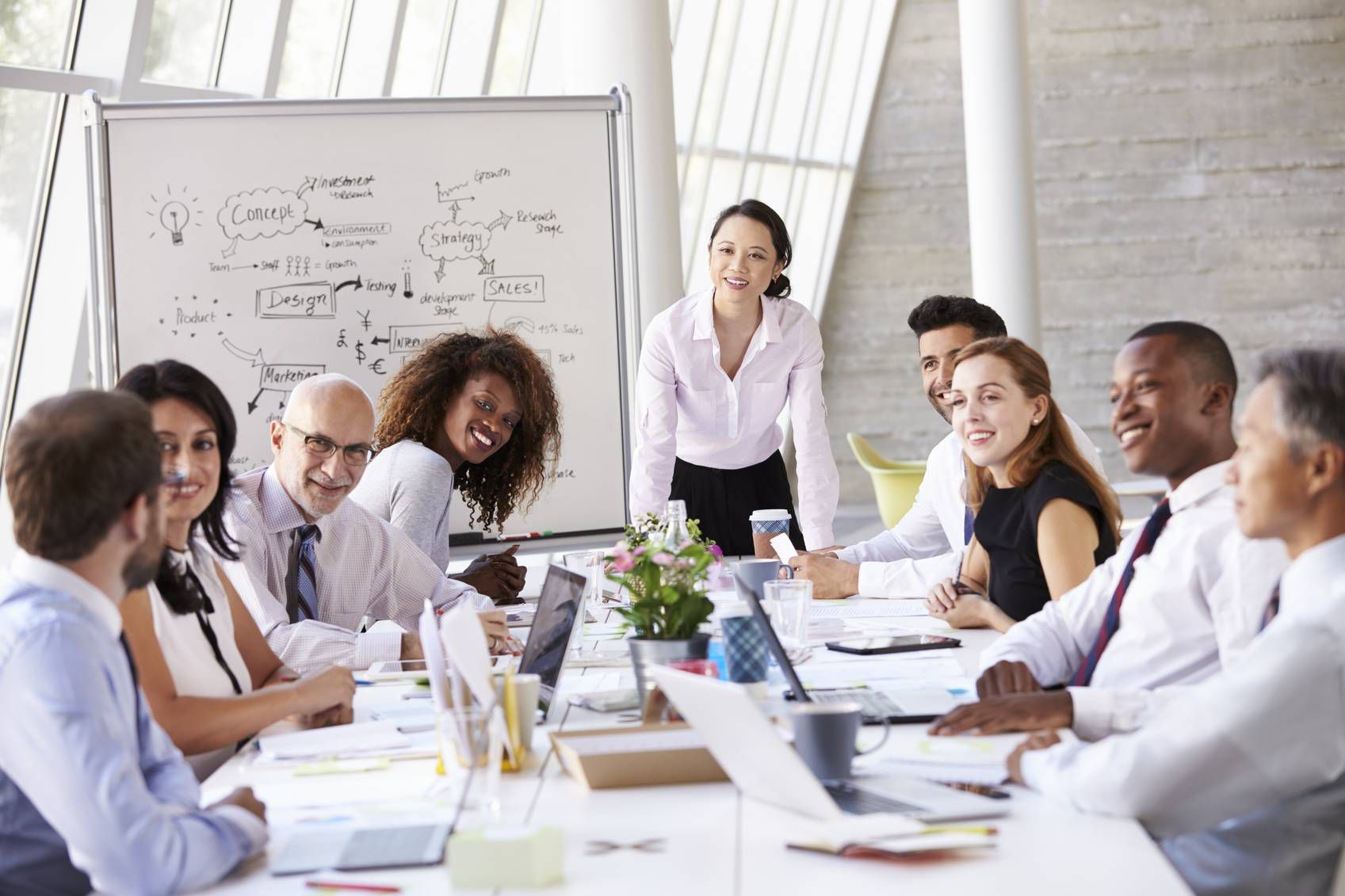 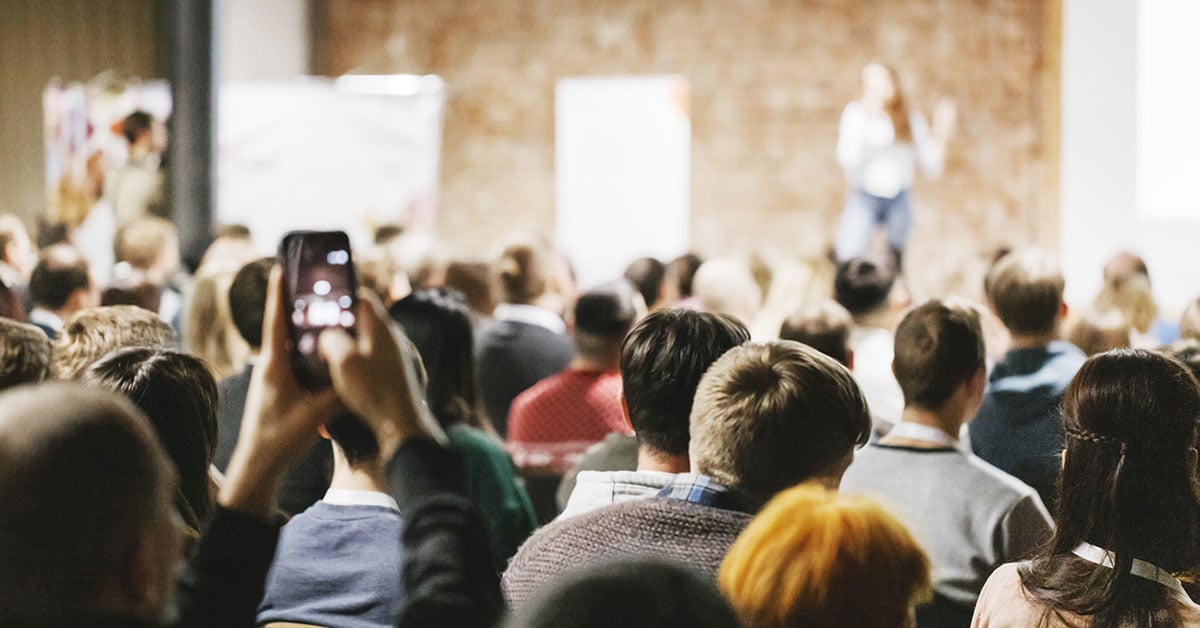 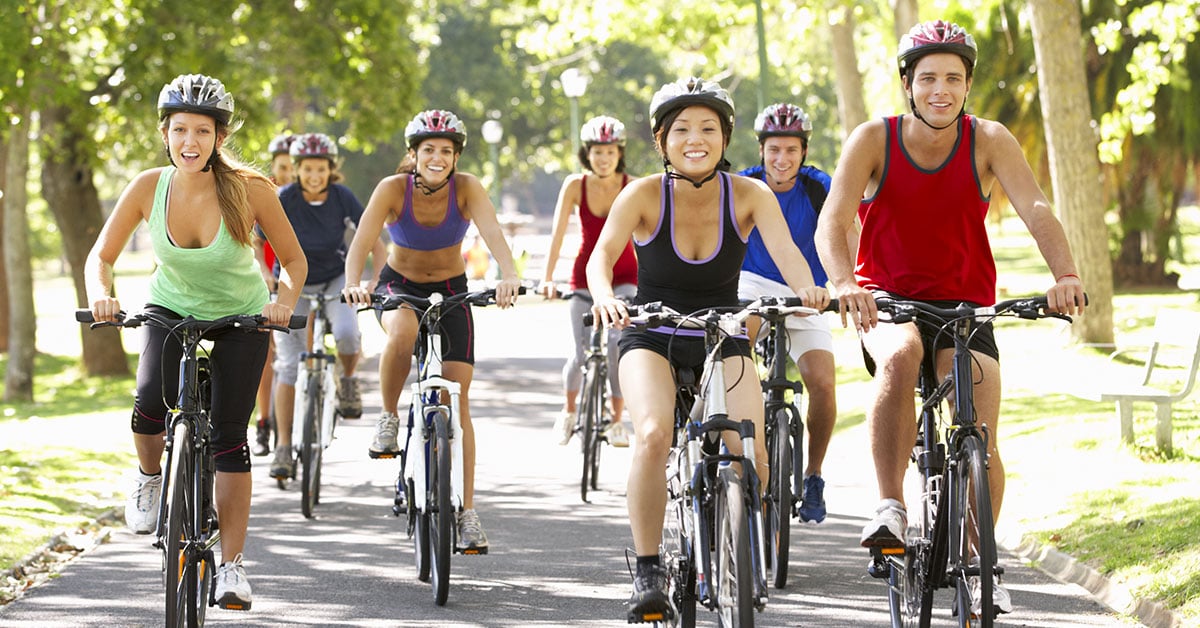